Research and a Decision 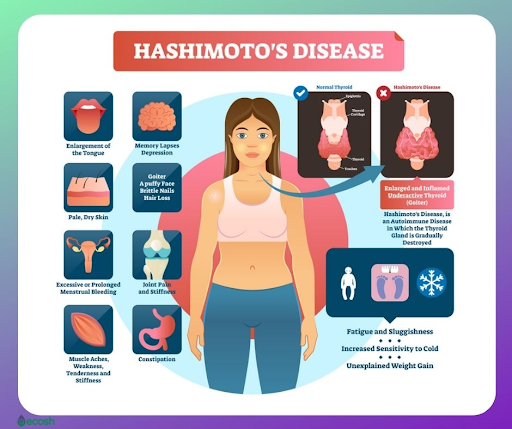 I've been doing quite a bit of research on my Hashimoto diagnosis. Mainly self help because I don't have a endocrinologist yet. I just want to feel better or at least not feeling so exhausted all of the time so I can get more done. There's also the issues with my heart and cold intolerance. My heart rate and BP have switched back to normal to borderline high normal putting additional strain on my leaky valves. And temperature wise, anything less than 80℉ and I'm grabbing a throw or my flannel shirt. My hands and feet are freezing cold.  I've also gained fifteen pounds and the fibromyalgia flare up too. Although most of what I've talked about here was the sleeping/exhaustion issues.  ALL of it has to do with my Hashimoto flare up. There is so much more to this disease. What I've mentioned is just the highlights. It's totally maddening!

So, the number one culprit in a flare up with Hashimoto is gluten which mimics thyroid cells to antibodies. Almost every site I went to said so. Interesting enough, the one two-hour video, lists glutens as public enemy #1 for all auto immune illnesses even more than night shades. It had to extremely interesting for me to listen for two hours. So after a month of research into a gluten free diet, I decided to do a 30-day trial to see if it makes a difference. It's going to be difficult because I'm cooking for others too.

Nearest I can figure, I've had this disease for a minimum of one stage or other for two and a half decades! But, only recently that a doctor looked at my medical history with all the diagnoses, all my medications, what I was telling her, and put it all together. Even my allergies are a symptom of Hashimoto. According to the doctors, Hashimoto is triggers by a strong emotional event and an infection/virus that is stubborn to "cure." That's been my whole life.  LOL

As I back tracked, I found it all fit into this neat little package. The craziest part is it isn't caused by the thyroid gland at all. The thyroid gland is a major player though that causes the majority of symptoms that leads to the diagnosis. My thyroid is responding to being under siege by antibodies. It's a misfiring of the BRAIN that causes my own body to attack itself. My poor brain. It may weigh only 2% of my body weight but it controls so much of who we are. Unfortunately, there is no miracle medicine or treatment for this disease like so many ailments like living post stroke striving for recovery. But...