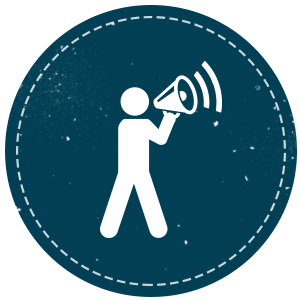 Someone emailed me recently and said they were tired of being their own advocate.It is often a thankless job where you are knocking your head against brick walls.

But then, I've always been an advocate in one form or other. I fight for what I want. I'm a Don Quixote of sorts tilting at windmills. I refuse to see injustices and the little, often helpless, person get stepped on. But that's just me. I'm wired that way but not all people are.

I also believe in being proactive in the things that really count. This includes matters dealing with my family especially. 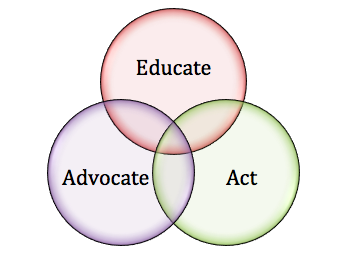 Way back in the early 70's, I spoke out as an ombudsman for the Lung Association. It was mainly a public appearance type position, but I took it seriously. Who knew then I'd have a husband with COPD? Not me.

The mid and late 70's through the 80's, I was an ombudsman for a naval squadron. Ombudsman/advocate/trouble shooter and solver. Yeah, I wore a lot of hats even back then.

In the early 80's, I found new new challenge to take up. This was very personal. It involved my two year old daughter who was diagnosed with Rheumatoid Arthritis. I studied, educated myself and others until I headed the entire southeast region.

In the 90's, I found myself being a child's advocate because I had a TBI child in public school. The kids had a way of being drawn and speaking to me. I became their voice because I was an adult and surely, adults would listen to another adult faster than a child. I also became the voice for disabilities at the local college for the same reason. This was before ADA. All these positions over lapped each other. They were underdogs who needed a champion. 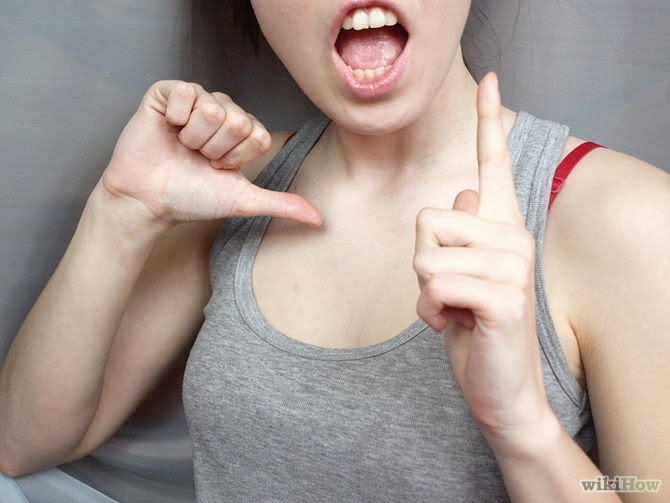 I guess most of this was because I have a big mouth. If I believed in something, I just couldn't leave it alone if improvements could be made. Now I find myself recovering from a stroke. Yep, I'm an advocate again.

I know I'm not the only one going through all this stuff alone. I also have the ability to speak to everyone and anyone no matter their station in life. I can be pushy. I can be compassionate. I can be the teacher. I can be the student. I can get my  point across to anyone willing to listen and even to those who don't. 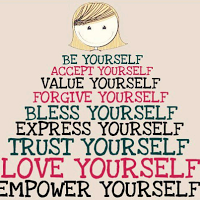 Being self advocating is a tireless, unending job. But then again, who better to make your point than you. You know better than anyone else what you are going through. Okay, so you don't like being pushy, the center of attention, and can't put the words together to make your point.

Even Moses didn't believe in himself in the beginning so he had Aaron speak for him. We all know what results that had. Aaron had no power or authority like Moses did. We are all like Moses in the beginning. We have to get angry or very upset to speak out. That's okay, if that's what it takes to get you into action.

Do I ever get tires of fighting and beating my head against the proverbial brick wall? Oh yeah! I am after all, only human. The past couple of weeks has been up to my eyes in frustration to the point of being a weepy mess. But today, I was measure and molded for a new AFO. After almost a year of fighting and pressure sores, I won against the insurance company. They will cover my new AFO 100% instead of 75%. Some battles take longer than others. I also changed their policy about a new AFO only every 5 years.

My battle for Botox took 4 months.

My battle with the grocery store about their parking took 1 week before they added extra space to their handicapped parking instead of just painting the space blue. ADA regulations helped with that.

Before you can self advocate you must do a few things to succeed...


Nothing is impossible with determination.